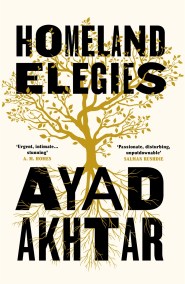 AN ECONOMIST, NEW YORK TIMES AND WASHINGTON POST BOOK OF THE YEAR 'Outstanding... it is hard to convey the breadth and brilliance of this work'…