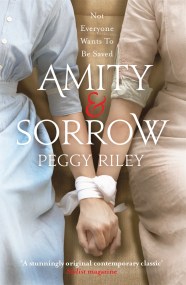 AMITY & SORROW is a story about God, sex, and farming. It's THE LOVELY BONES meets WITNESS: an unforgettable journey into the horrors a true…