September’s Readers’ Choice picks were a mixed bag – the only thing they really had in common was that each was one of our readers’ favourites. We’ve seen submissions from the post-apocalyptic humanity of George R. Stewart‘s Earth Abides to the creations-run-amok paranoia of Jack Williamson‘s The Humanoids; from the gifts-from-the-stars wonder of D.G. Compton‘s surreal Ascendancies to the galaxy-spanning Way Station, Clifford D. Simak‘s Hugo Award-winning novel; and a special pick from Author of the Month Pat Cadigan: Richard M. McKenna‘s acclaimed collection, Casey Agonistes.

Worthy winners all, but – as the Spaniard-played-by-a-Scot said to the Frenchman-playing-a-Scot – there can be only one. And, so, without further ado, September’s Readers’ Choice submission that prompted the most interest from you, SF Gateway’s loyal readers was . . .

Way Station by Clifford D. Simak. Thanks and congratulations to @BestNOTTheTalk for choosing the winner of the 1964 Hugo Award for best novel. Your prize awaits! A copy of  September’s SF Masterworks – Double Star by Robert A. Heinlein (winner of the 1956 Hugo) – will be dispatched post haste, as soon as we have your postal address. Either DM us on Twitter or drop us a line.

If you have a personal favourite SF Gateway title that you’d like to see highlighted on the home page, just tweet us, email us or leave a message on the forum, giving us the title and why you love it in no more than 25 words and we’ll add you to the roster of Readers’ Choices. 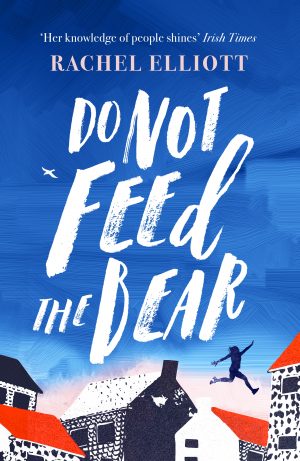 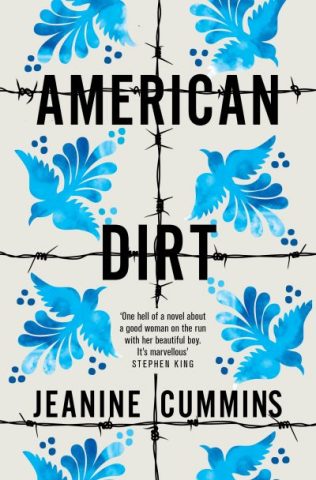